Valve's DOTA 2 is now the second game to support the Vulkan API, an evolution of AMD's Mantle that allows developers to squeeze a ton more performance out of a game. The first: 2014's The Talos Principle, which received support earlier this year. 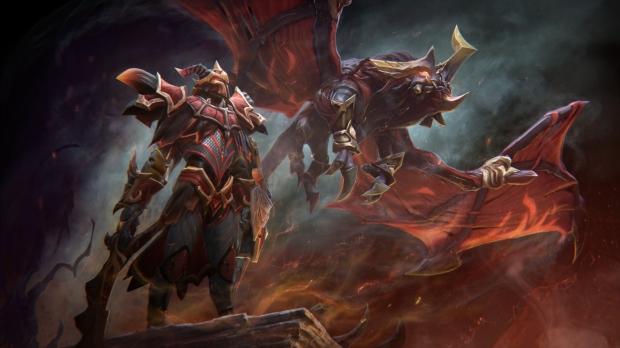 Support is in the beta stage, so you'll need to grab it as DLC. And if you use the Steam Overlay, you'll want to opt in to the Steam Client Beta to have the newest Steam Vulkan Overlay to prevent issues. Also, Valve notes the first time you play with Vulkan, you might notice stuttering, but that should go away after a full match.

Minimum system requirements are as follows: