The next-gen iPhone 7 will reportedly have 3GB of LPDDR4 RAM, as well as a new dual-camera image processor. Apple has some impressive camera software technology on its current iPhone 6S and iPhone 6S Plus, but the new iPhone 7 will pump things up a few notches according to the latest rumors.

The iPhone 7 is expected to have a touch-sensitive Home button, as well as a waterproof chassis - finally. The dual-camera system has me excited, as it'll let people capture a video or a photo, and then you'll be able to view the transition between lenses seamlessly, by touching a spot on the photo to zoom in with the second lens - which sounds awesome.

Inside, we are to expect a next-gen A10 processor, as well as a 3100mAh battery and up to 256GB available, which will be great as an upgrade from the current flagship model featuring 128GB of storage. We should expect Apple to unveil the new iPhone later this year. 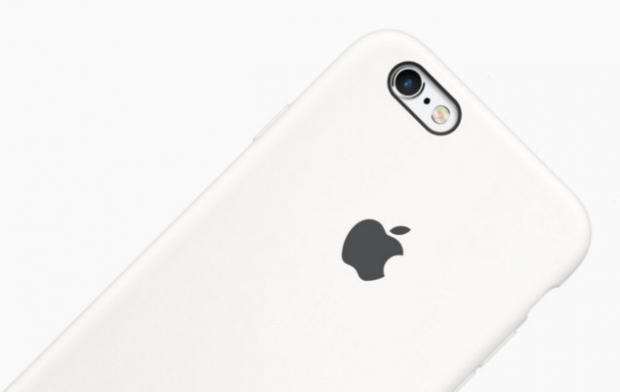