Announced last year, the spin-off Han Solo film had many questioning just who in the world had the acting chops to step into the shoes of Harrison Ford. Nearly a year later the answer is here. 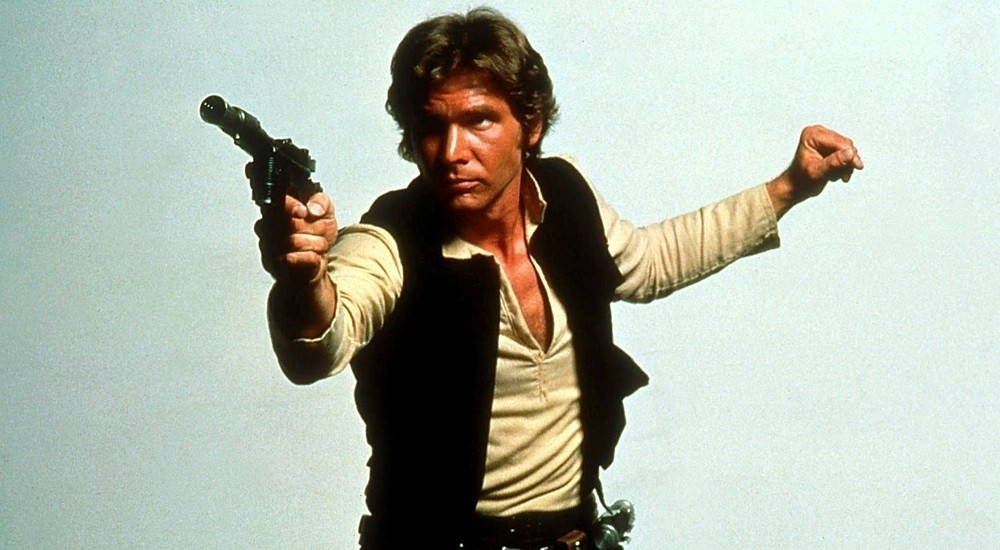 According to The Hollywood Reporter, 26 year old American actor Alden Ehrenreich is in final negotiations to star as Han Solo in the unnamed upcoming film, which will be directed by 'The Lego Movie' and '22 Jump Street' duo Phil Lord and Chris Miller. Ehrenreich last stole the screen in the Coen Brothers 2015 comedy 'Hail Caesar!'.

The film is expected to hit screens at the end of 2018.