Ahead of the annual San Diego Comic Con which will be the epicenter of all things geeky for the next week, Disney and Lucasfilm have announced that they given the greenlight to a second 'Star Wars' anthology film, which will revolve around the legendary "stuck up, half-witted scruffy-looking nerf-herder" (not to mention all round cool guy) Han Solo. 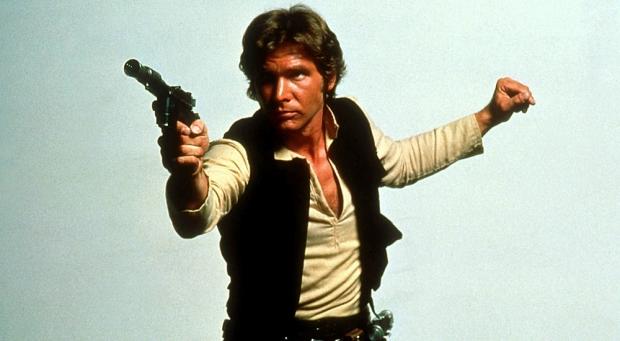 To be directed by '22 Jump Street' and 'Lego Movie' directors Phil Lord and Christopher Miller, the upcoming film will feature a much younger Han Solo and thus won't see the return of 72 year-old Harrison Ford in his much loved role. The as-yet unnamed film is the fourth Star Wars film in production. The first anthology film 'Rogue One' will be released in December 2016.