Following the agreement struck last year between Disney and Sony Pictures which sees Spider-Man join the Marvel Cinematic Universe for the first time in 'Captain America: Civil War', the studios have announced that a surprise star will repay the favor and join the cast of next year's 'Spider-Man: Homecoming'. 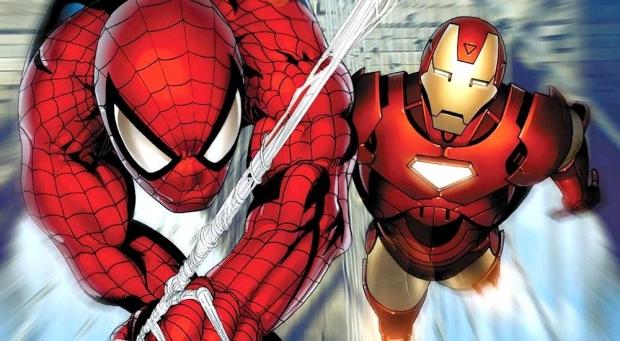 According to The Hollywood Reporter, Robert Downey Jr. is set to reprise his role as Iron Man for a seventh time in the upcoming Spider-Man reboot which stars Tom Holland as a younger Peter Parker. Marisa Tomei has also signed on to play Aunt May.