With the impending release of Captain America: Civil War, Marvel is on a huge streak right now and Sony will continue that with the announcement of the 2017 reboot of Spider-Man starring Tom Holland. 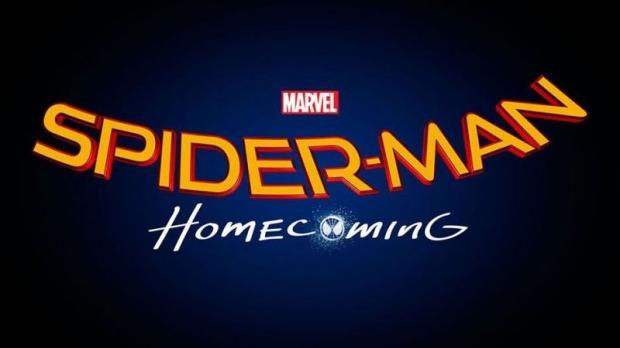 Sony announced 'Spider-Man: Homecoming' for 7/7/17, with Tom Holland playing Peter Parker/Spider-Man. Spider-Man is being fully integrated into the world of the Marvel Cinematic Universe, playing a big part in the upcoming Captain America: Civil War.

Spider-Man: Homecoming will also star Marisa Tomei as Aunty May, and Zendaya as Michelle. As for the director, we have Jon Watts who directed 'Cop Car' in 2015, which starred Kevin Bacon. Other than that, Watts is unknown - which is kind of excited.