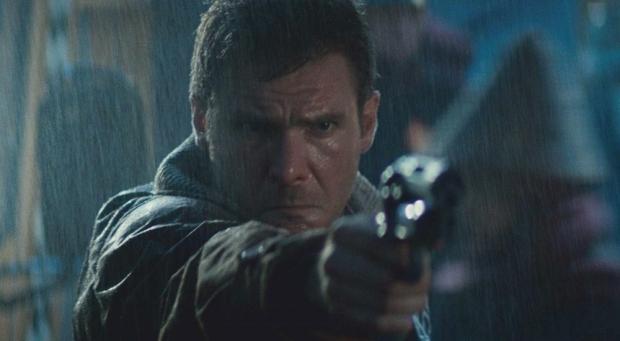 According to Variety, the sequel which was originally scheduled to hit screens in January 2018, has been shifted forward by three months and will now release worldwide in October 2017. Hot of the success of last year's 'Sicario', Denis Villeneuve will step behind the camera, while Ridley Scott will serve as the executive director. Those worried by the potential to screw-up one of the best films of the 20th century shouldn't be overly alarmed - the script written by Hampton Fancher and Michael Green has been described by Ford as "the best thing he's ever read".

The film will also star Ryan Gosling and Robin Wright in leading roles.