The sequel to the 1982 sci-fi classic 'Blade Runner' seems to be slowly moving towards fruition, with Harrison Ford signed on for "the best thing I've ever read", but now with 'Gangster Squad' heartthrob Ryan Gosling in talks to star. 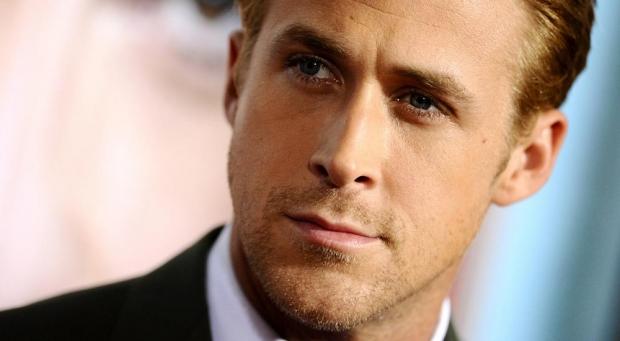 According to Variety, producers are keen to cast Gosling in the starring role, alongside Harrison Ford, with the film set "several decades" after the original's 2019 dystopian future.

Helmed by French-Canadian director Denis Villeneuve and produced by Ridley Scott, 'Blade Runner 2' is expected to go into production next year for a 2017 release, to mark the 35th anniversary of the original.