Quantum Break currently suffers from a number of technical issues on PC, including inconsistent frame rates, poorly optimized monitor refresh rates, crashing, screen tearing, and more. We know that Remedy can't do anything about the problems caused by Microsoft's Windows 10 UWP platform (no FPS-tracking overlays, no FreeSync or toggling VSync), and it looks like the devs may not even be able to fix the issues caused by its own Northlight Engine. 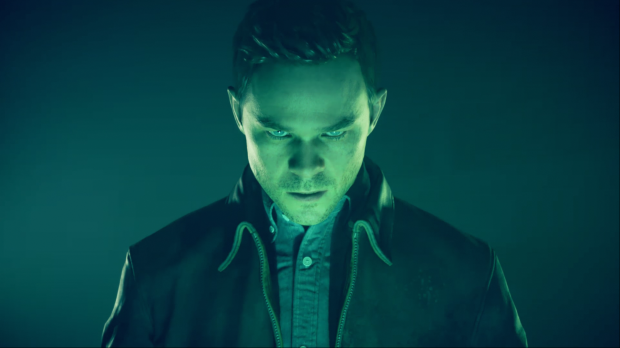 Remedy Entertainment is well aware of Quantum Break's PC hiccups, and is currently collecting data and investigating fixes. Despite these assurances, man of Quantum Break's visual faults are byproducts of the game's Northlight engine, so they can't be fixed.

When asked if the texture pop-in could be addressed in a patch, Remedy's PR rep Thomas Puha said no. "That just unfortunately is a quirk of our graphics engine," he said in a Tweet. Texture pop-ins occur when ugly low-res textures serve as placeholders and eventually snap into the high-res textures you're supposed to see. The graphical ghosting issue can't be fixed, either: "Ghosting is just a result of the temporal reconstruction. Just the way we render things," Puha said.

So what does this mean for PC gamers? Basically, you can expect only a portion of the game's performance faults to be fixed--the rest are out of Remedy's hands, both figuratively and literally.

Why Remedy would choose the Northlight Engine knowing it created such problems is beyond me, and further pushes the feeling that Quantum Break was rushed to release. As for the Windows 10 UWP limitations, Microsoft promises that fixes are coming as soon as May.