Well... the PC version of Quantum Break is a gigantic mess, and that doesn't surprise me one bit. Eurogamer's Digital Foundry have dug deep into Remedy's latest game, with nothing but problems reported.

During their testing, the AMD Radeon R9 390 smashes the NVIDIA GeForce GTX 970, with the NVIDIA driver constantly crashing under Windows 10. Quantum Break is also unable to run at 100% of the screen refresh rate, so if you're running a 60Hz display, you'll only hit 50FPS or so. HOW DOES THIS HAPPEN.

The in-game 30FPS frame rate cap is broken, so you can't even receive the smoother performance that the super-underpowered Xbox One is capable of. The full-screen limitations of the Universal Windows Platform makes it impossible to use a third-party piece of software to get smoother performance. YIKES. Remedy has really done a number on the PC version of Quantum Break. Our advice? Don't buy it, yet at least. 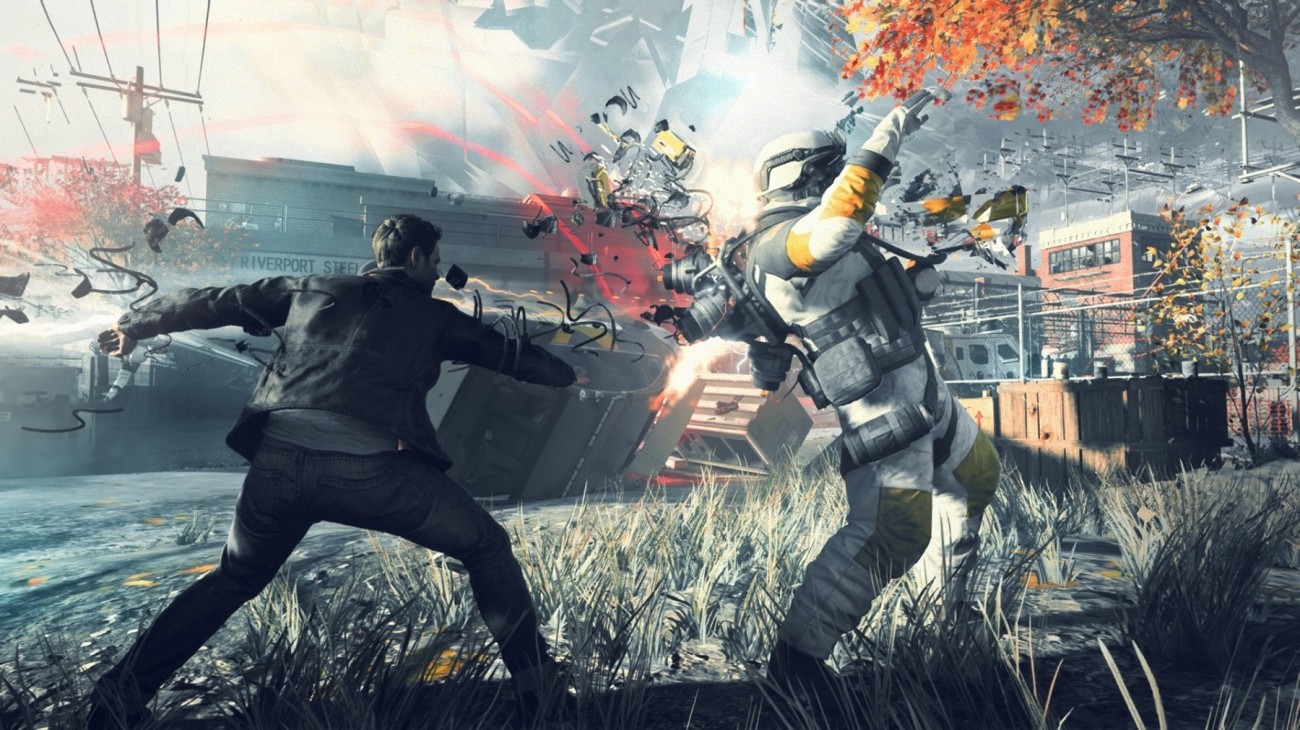