Much to the delight of Nintendo fans everywhere, those "leaked" Nintendo NX controllers photos have been confirmed as fakes.

The phony controllers are actually 3D renders based on Nintendo's recent patents. The same Redditor who leaked the photos (idriss2Dev) confirmed them as fakes, and even went so far as to release a video showing how he created the photos.

The second batch of NX controller leaks have been also confirmed as fakes, too. The creator stepped forward with his own reveal video, showing how he used a 3D printer to make the controller.

It's great to see that the awkward ovular button-less controllers aren't real. Just about everyone in the collective gaming universe hated the design, and now we can lay this rumor to rest.

Nintendo is expected to reveal the NX console sometime this year, and insiders project Nintendo could unveil the NX soon as April 27 during the company's next investor's meeting. We could also see a major reveal at E3 2016 in June. 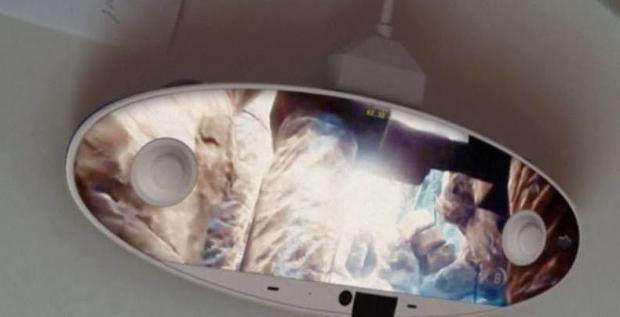