A second batch of leaked Nintendo NX controller photographs have been spotted, adding more credence to the NX having bizarre oval-shaped buttonless controllers. 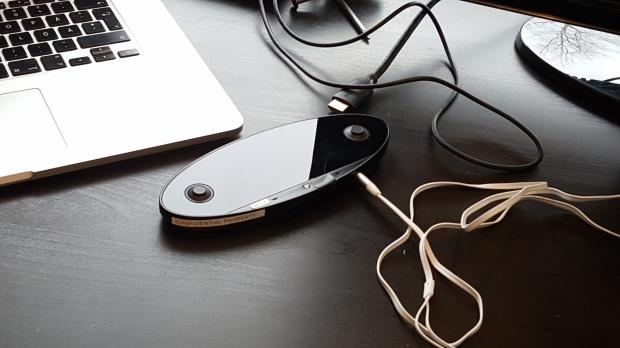 Two new leaked Nintendo NX controller photos have made the rounds on Reddit, offering even more evidence of the console's strange interface design. The new photos perfectly match the initial leaks to a tee, showing a new perspective of hardware we've seen before. If genuine, the design has alienated a core base of Nintendo fans who are up in arms over the design, which has led to plummeting hype.

Game Informer's Andy McNamara delivered a statement on Twitter regarding the NX controller leaks, saying that he had "heard that the NX wouldn't have face buttons, so the leaked pictures match what I was told but was unable to confirm." A Redditor made note of the features revealed in the photo, matching the features we've seen in the first photo leak: 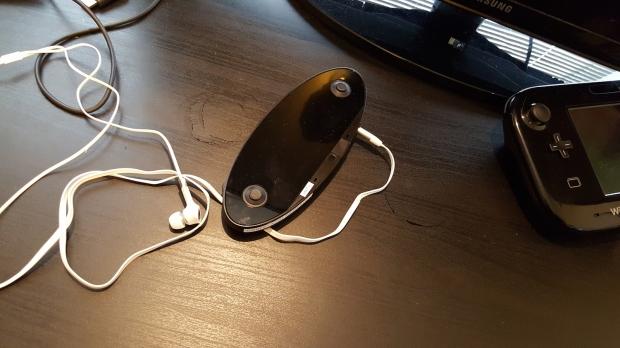