I'm thoroughly disappointed and actually quite infuriated with both Remedy and Microsoft over Quantum Break and their deception over the render resolution and performance-related gameplay problems, something that shouldn't happen in 2016, or - ever. 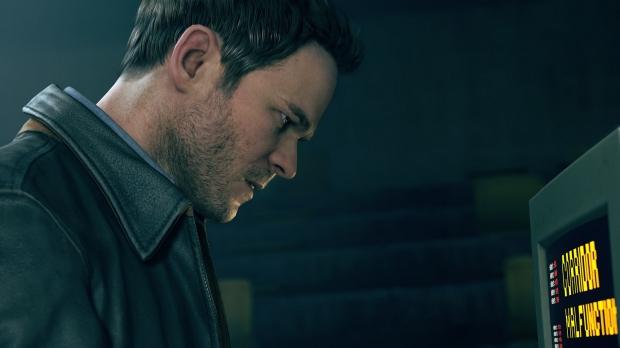 The developer has now released the soundtrack to the game, with 28:53 of audio to listen to across 9 tracks. The 9 tracks on the Quantum Break soundtrack include: