GDC 2016 - Battlezone fans are quite excited for Rebellion's reboot of the game, as it'll be including support for not just the PlayStation VR - which has just had its $399 pricing and October launch window revealed - but Oculus Rift support, and DX12. 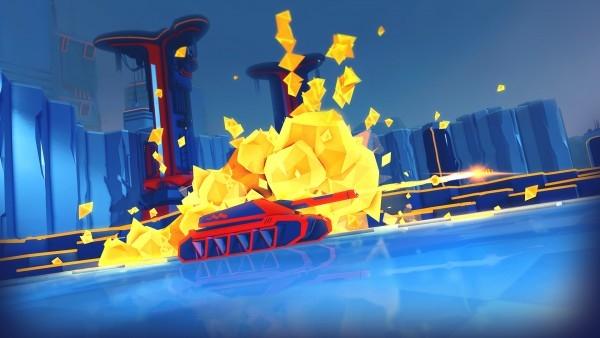 AMD's Chief Gaming Scientist Richard Huddy revealed during GDC that Battlezone will have DX12 support, and during an interview with VRFocus, Rebellion CEO and Creative Director Jason Kingsley said: "We are doing a lot of work on DirectX 12, and it really depends on how well Oculus works on DirectX 12".