Sniper Elite 4 is well into development, and was announced to much fanfare last week when it was unveiled by Rebellion Developments. 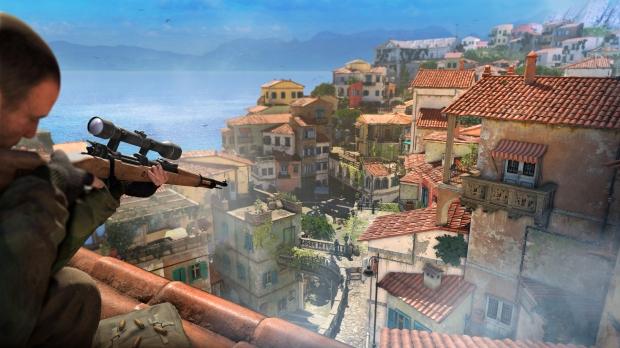 Sniper Elite 4 will be available on the PC, PlayStation 4 and the Xbox One when it comes out sometime in 2016. Rebellion is promising that we'll see it at 1080P on both the consoles, with an unlimited framerate and 4K (and Eyefinity) support on the PC. Maps will be many times the size of anything we encountered in Sniper Elite 3, and it'll retain the less linear way in which you can go about your missions, taking place in Italy in 1943.