Sniper Elite 4 has just been announced, with developer Rebellion saying that the game is in development, and will be released later this year.

The new game will hit the Xbox One, PS4 and PC - missing out on the last-gen consoles, with Sniper Elite 4 taking place in Italy. Rebellion teases that Sniper Elite 4 will offer breathless emergent stealth action, with unrivaled sniping freedom throughout a bunch of maps that are much bigger than the ones found in Sniper Elite 3.

Rebellion explains Sniper Elite 4's storyline as: "Italy, 1943. Covert agent and elite marksman Karl Fairburne must help free Italy from the yoke of Fascism and defeat a terrifying new threat that could halt the Allied fightback in Europe before it's even begun". 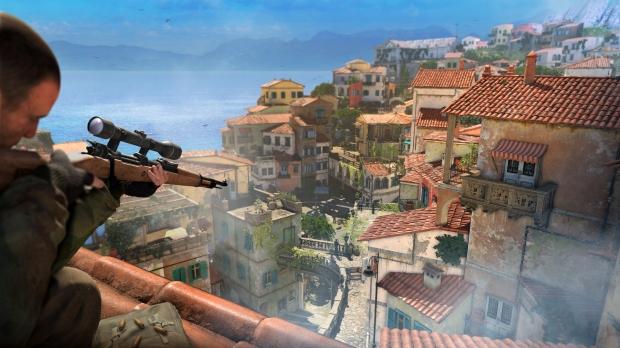