'Game of Thrones' fans - the wait is almost over. The HBO network is gearing up for the release of the premier episode of season six is just seven weeks away, and have today released a new Red Band restricted trailer for the season, which gives some tantalising glimpses at upcoming plots.

Unlike the previous five seasons, season six will not be based on a George R.R. Martin plot, having exhausted all the 'A Song of Ice and Fire' books in the last season. Instead, screenwriters have crafted the plot through discussions with Martin, but they may very well deviate from the material presented in the forthcoming sixth novel. It's truly uncharted waters for the series and anything could happen - and that makes it even more compelling than ever. 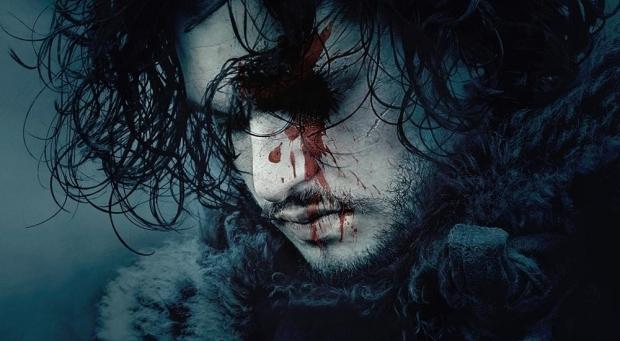 'Game of Thrones' returns to HBO on April 24, for another ten episodes.