Capcom is as tired of rage-quitters as you are, and they're going to implement some keen punishment for those that take advantage of the ability to quit mid-match in Street Fighter V. 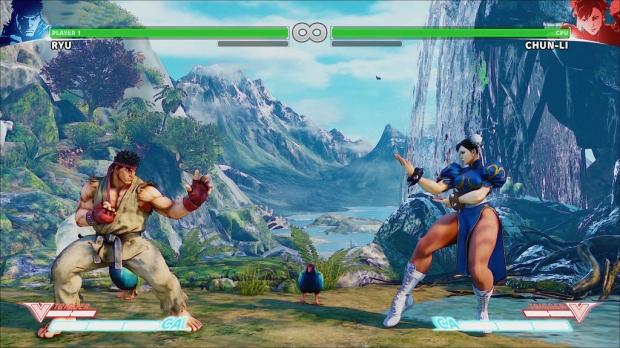 The problem is that the system is far too lenient for those that wish to simply quit as opposed to suffer a loss. But Capcom will start resetting League Points, and thus their rank, for those players that tend to quit more than others after each week is up. And they have a lot of data points to work with to help make a permanent, automated solution to this. That permanent solution still hasn't been implemented, though.

To get to this point they've asked players from around the world to submit video, and other, proof to help them determine the when rage-quitters are at their worst, and cross-reference that with internal data so they can compile their solution. They want those occasional quitters to know that it's okay to be mad once in awhile, that they're targeting the absolute worst offenders of the lot. "The players who fit the criteria of what we would call a "Rage Quitter" typically have an 80-90% disconnect rate and their accounts sit far outside of the norm as compared to the majority of other players."

Not being punished for frequently exiting a match before its logical conclusion can have a huge effect on the morale of those wanting just to play. The game might not be perfect in all respects, but quitting like that ruins the experience for others.