Farm Simulator 15 was a surprising hit. Coming out of left field with a concept the improved to the point that belied all expectations. They provided hours of strange entertainment that seemed to capture the hearts and minds of a larger audience than predicted. And of course, Farming Simulator 17 has just been confirmed. Virtual farming is getting better. 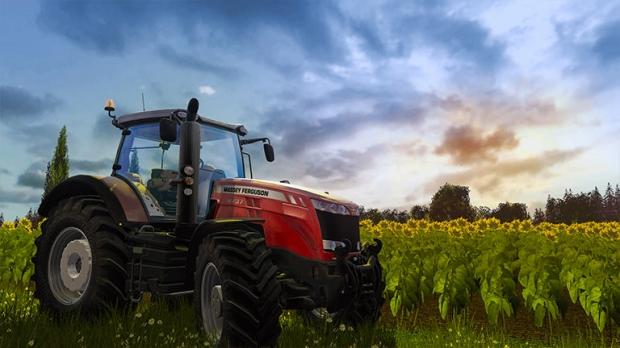 We can imagine that as the real farming world evolves with newer techniques and technologies, than so too will the virtual farming phenomenon known as Farming Simulator. No details have been announced quite yet, but we're told that new information will be coming out quite soon. Can we expect a new engine? More modeled vehicles? Procedural terrain? The ability to work on famous farms from across the world?