Mobile World Congress 2016 has kicked off, but Samsung's official announcement and reveal of the Galaxy S7 isn't for a little while yet. But before the announcement, we've seen yet another leak, showing us the Galaxy S7 in the best detail yet. 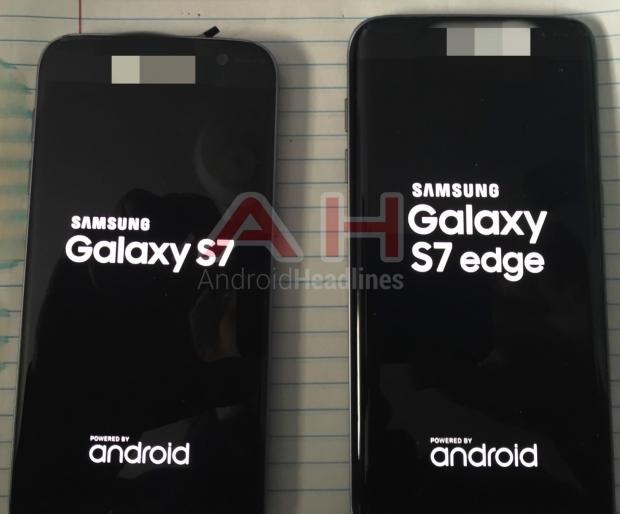 The new leak is courtesy of Android Headlines, with our best look at the Galaxy S7 to date. We can see that the Galaxy S7 definitely features a slightly better design than the S6 and S6 edge, with a fingerprint sensor as the Home button. We know that the Galaxy S7 is now 5.5 inches long, with volume buttons on the left and power button on the right. The rear-facing camera doesn't such a protruding lens, which is great for when the Galaxy S7 is laying face down. 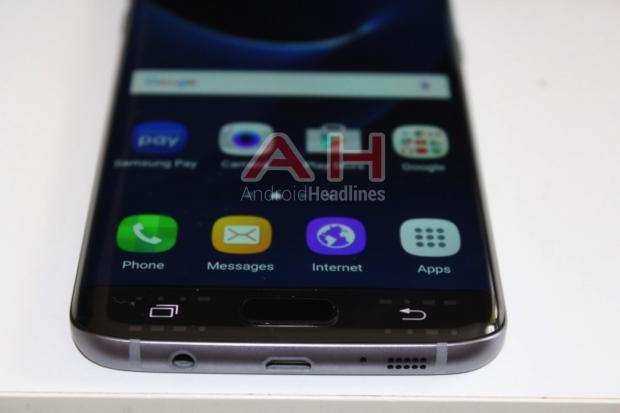 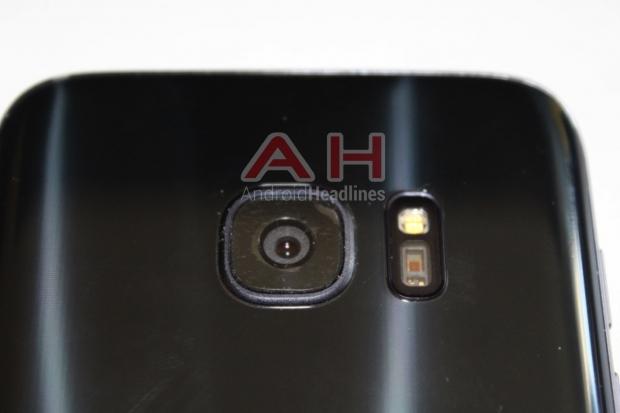 Samsung will unveil the Galaxy S7 at MWC 2016 shortly.