The latest patch for Rise of the Tomb Raider will be hitting Steam shortly, with v1.0.616.4 for the PC version of ROTTR including some multi-GPU fixes, and more. 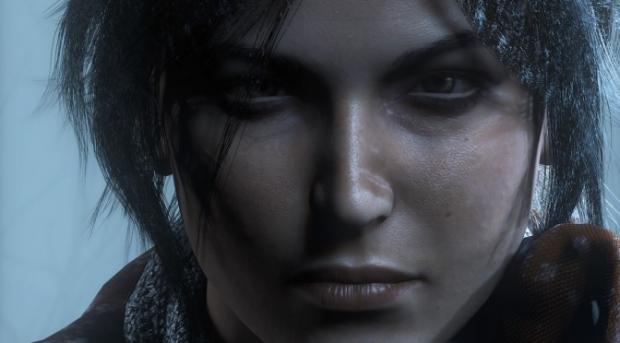