Final Fantasy 14 isn't nearly at the end of the road, as some might have thought with the introduction of Heavesward. Despite that particular story coming to its inevitable end, the game is getting more new content than you can shake a stick at.

The story was never over, not completely. This magical world has a lot of life left to breath into it. The Holy See is on the brink of war, once again, as peace finally washes over the land. Inevitable someone isn't quite happy with the the motives behind that peace and they wish to stand up against that change.

The main story is accompanied by even more side quests that delve deeper into Hildibrand Helidor Maximilian Manderville, a sort of Sherlock Holmes it would seem. Yours is to investigate the case of a missing man, and much more. There are also new beast side quests should you be interested. Aside from that, they're adding in a new raid dungeon that looks incredibly challenging. Certainly not for the lower levels here. And of course the obligatory solo, or group, PvE dungeons. New areas that should test your mettle.

Final Fantasy 14 isn't going anywhere anytime soon, and it certainly looks like Square Enix is quite dedicated to adding new things for players to explore. The finale, or what was supposed as the final story bringing the adventure to a close, was not and the game will continue. 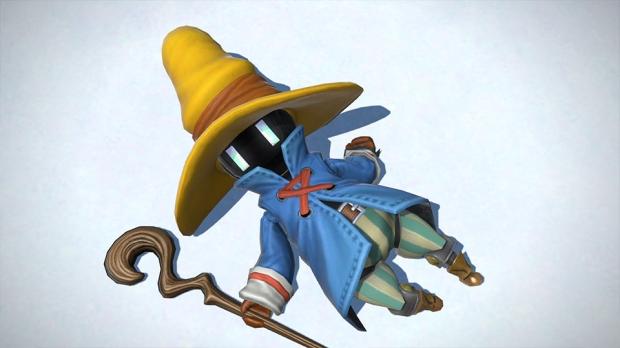 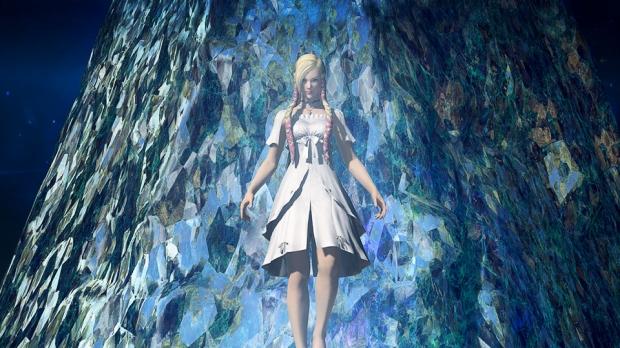 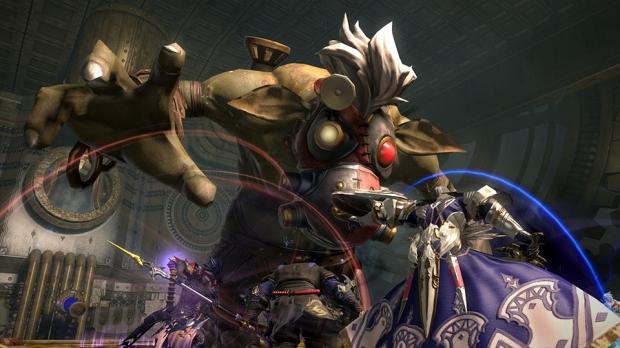 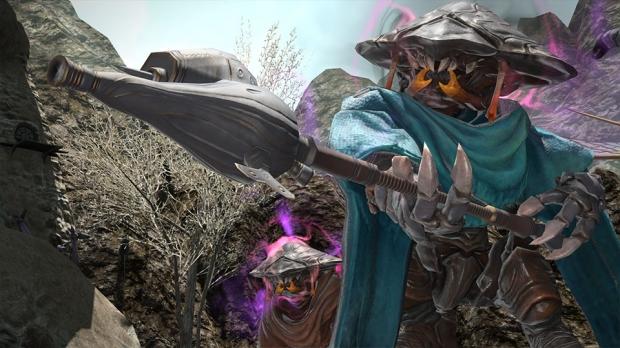