We're beginning to hear more and more about the Hitman reboot, where we now know that AMD pushing out a press release that teases that Hitman is part of their Gaming Evolved program. 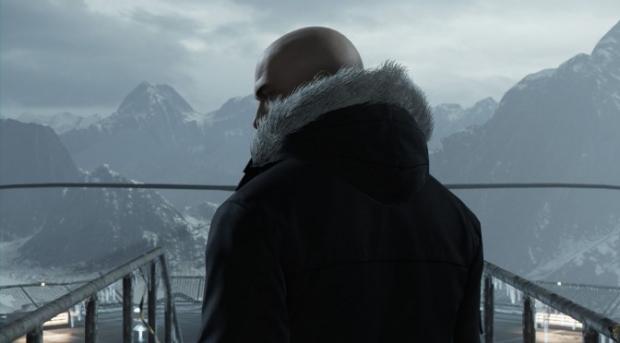 This means that AMD Radeon owners with Windows 10 installed will be able to enjoy luscious DX12 features, with the press release saying: "Hitman will leverage unique DX12 hardware found in only AMD Radeon GPUs-called asynchronous compute engines-to handle heavier workloads and better image quality without compromising performance. PC gamers may have heard of asynchronous compute already, and Hitman demonstrates the best implementation of this exciting technology yet. By unlocking performance in GPUs and processors that couldn't be touched in DirectX 11, gamers can get new performance out of the hardware they already own".

Hitman will also feature support for AMD's multi-monitor technology, Eyefinity, as well as support for Ultrawide monitors with 21:9 aspect ratio resolutions of 2560x1080 and 3440x1440.