Now that Rise of the Tomb Raider has reached the PC, the latest patch for the game has dropped and includes some fixes for critical issues like startup problems, and more. 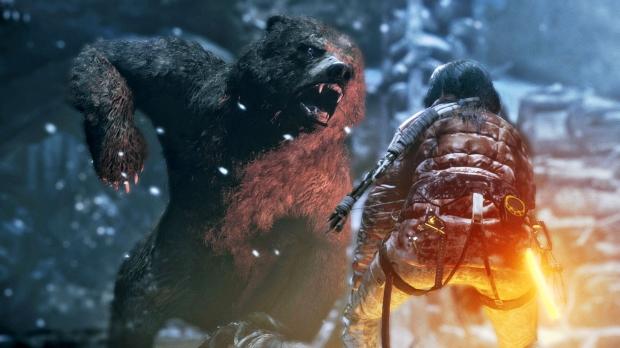 The patch improves support for SLI users with NVIDIA GeForce video cards, with the SLI glitches with water/snow effects fixed. There's improved HBAO+ quality, and a "variety of fixes and improvements to UI including map, basecamps, and Remnant Resistance mode". The full list, we have below:

Other fixes included in this patch: