The PC specification requirements for Tom Clancy's The Division seemed to have leaked to the Internet thanks to Ubisoft Russia. And the kicker is that they don't seen ti require much, even at the recommended specs. 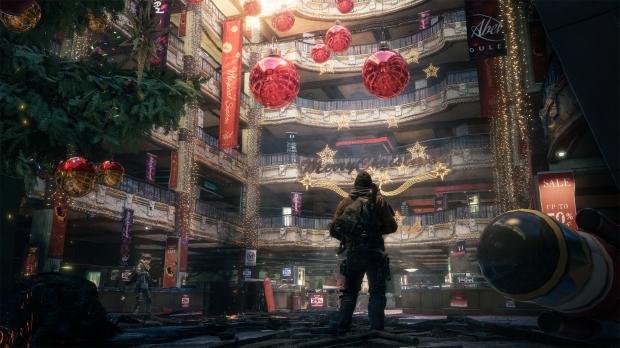 So essentially you need a PC that has a discreet GPU in order to play it, and it should likely perform somewhat well. And we've seen that there are a fantastic array of options to change, meaning it could scale up and down the range of available hardware. Once we get our hands-on it and start testing, we'll take a look at just how good this beta can look. Specs needed are below.