The Division beta isn't far away, with its release on Xbox One set for January 28 and on the PS4 and PC the next day on January 29. 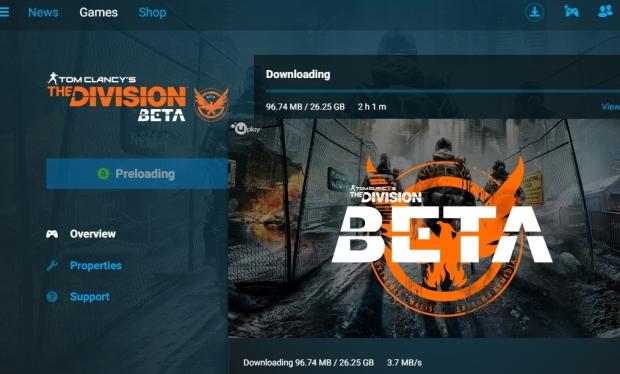 Thanks to someone leaking the details out on Reddit, we know that the PC beta weighs in at 26.25GB, which is 3GB bigger than the Xbox One alpha test. We should expect more content within the beta, as well as higher fidelity graphics than the alpha. We should expect the same file size for the PS4 and PC versions of the game, but I'm hoping the PC version is bigger thanks to the better graphics - but that's probably just me dreaming.