Can you believe we're close to the release of The Division? After all this time, I can nearly smell it. Well, thanks to the PC beta now underway, we're seeing the graphical settings within The Division, which is exciting.

There are heaps of settings to play with, including 'wind-affected snow' which has me gasping. Not only that, but there are a huge amount of things you can change in the graphical settings of The Division, which is great to see from Ubisoft. The PC version looks much better than the Xbox One version - shock, horror - with the Xbox One version hitting less than 1080p at around 30FPS. During intensive scenes, the frame rate dips below 30FPS - but that's 'next-gen' consoles for you. As for the settings, here's what you can tweak on the PC version of The Division: 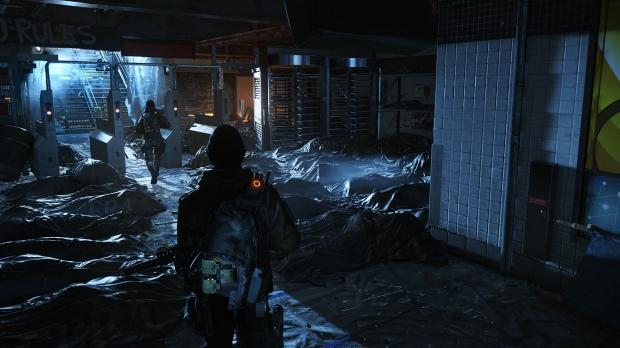