This will come as a surprise to everyone... yeah, probably not. The best-selling game of 2015 was Call of Duty: Black Ops 3, according to the latest data from market research firm, NPD Group. 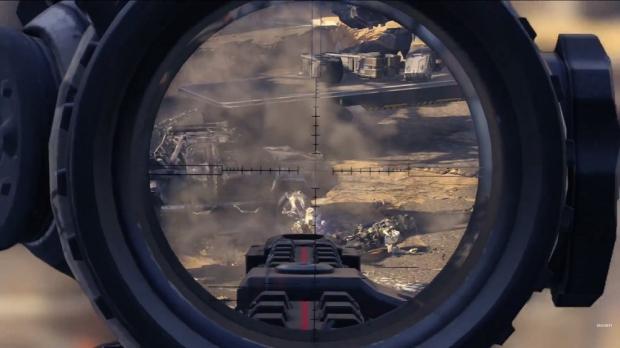 As for the games that were also in the charts with Black Ops 3, we have Madden NFL 16 with second place, Fallout 4 with third place, and Star Wars: Battlefront in fourth position. Also included in the list, were NBA 2K16, Minecraft, Mortal Kombat X, FIFA 16, and Call of Duty: Advanced Warfare.