Reports indicate that Microsoft is indeed developing a Surface Phone, so you may want to hold off on picking up a Lumia 950 XL after all. 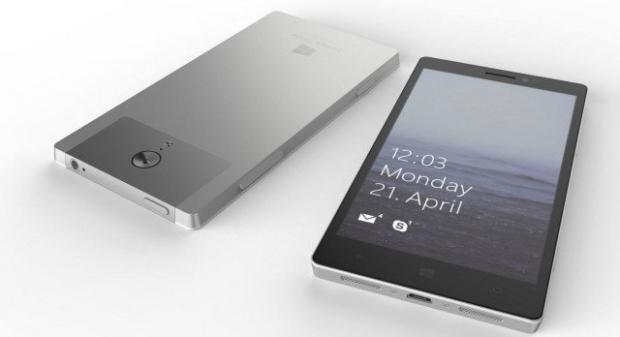 According to reports from Windows Central, Microsoft's Panos Panay will be working closely with the team responsible for the new Surface Book to adapt the new handset. The Surface Phone is supposedly timed for a release in the second half of 2016, and may converge with the release of Windows 10 Redstone, Microsoft's latest OS iteration.

Right now details are quite slim, and we don't know if the Surface Phone will be as powerful and productive as recent Surface tablets. The publication notes that Microsoft is experimenting with different technologies for the handset's design, and Intel has been tapped to possibly develop a x86 chipset that will outperform today's Qualcomm CPUs.

The Surface Phone will likely make extensive use of Continuum, the Windows 10-powered functionality that turns Windows Phones into portable desktop environments. Right now Continuum is limited to Microsoft's Lumia 950 flagship phones, but the company plans on rolling out support across other Windows Phone handsets in the future.

No release or concrete information has been officially revealed, but sources speculate the Surface Phone will launch anywhere from August 2016 to Fall 2016.