With Continuum, Microsoft essentially wants to turn Windows 10 phones into portable PCs. The tech giant showcased a live Continuum demo at their New York event, revealing just how potent and revolutionary the feature actually is. 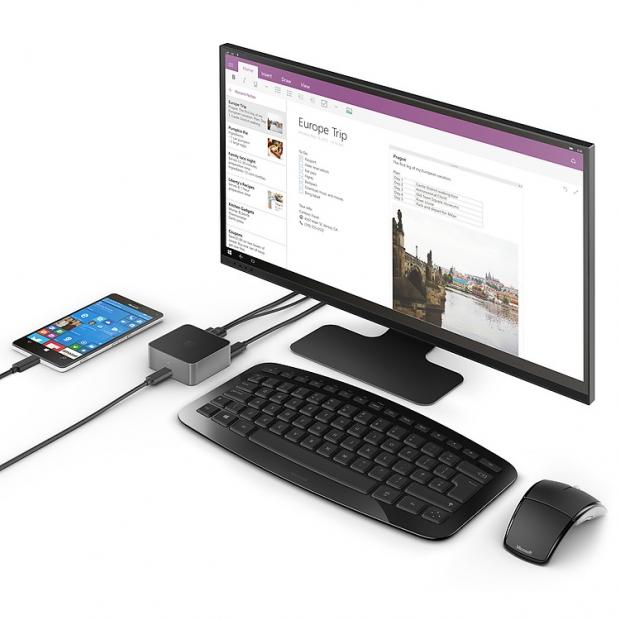 Along with a slew of cross-device functionalities like Windows Hello biometric authentication, Continuum is supported on Microsoft's new flagship Lumia 950 and Lumia 950XL duo. Continuum represents a new shift in PC dependence, moving away from the traditional tethered desktop environment to a more free, unified ecosystem powered by Windows 10.

But how does it work? Continuum harnesses the Lumia 950's octacore processor to simulate a PC-like experience, making the phone the central heart or brains of the operation. This lets you completely circumvent the PC altogether. Just hook up a Lumia phone, a keyboard, mouse and monitor to the Display Dock hub to simulate a fully-fledged PC-like work environment. 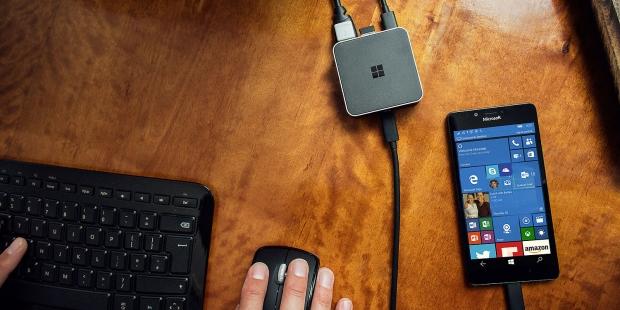 The phone is still operational and accessible even while it's projecting onto an external monitor, and you can "answer phone calls and send text messages without interrupting what's on the big screen". Continuum runs a slew of apps and software, including Office apps like Word and Excel as well as third-party universal Windows 10 apps. The Windows 10 universal apps will also scale to the monitor in real time, creating fluid transitions.

Microsoft boss Satya Nadella even went so far as to say that "Lumia 950 and 950 XL with Continuum are phones you can run your entire business on".

Continuum represents a new age of convenience and shows just how far smartphones have come in the last few years. It'll be interesting to see how Microsoft pushes this new tech in the future, and how much farther the new Windows 10 ecosystem will expand--maybe we'll even see the Xbox One get its own form of Continuum with universal Windows 10 apps.