At its Windows 10 event in New York, Microsoft unveiled the new Lumia 950 flagship line with the 5.2" Lumia 950 and 5.7" Lumia 950XL. Since these handsets were already leaked beforehand the specs aren't too surprising, but Microsoft had some extra tidbits up its sleeve.

With the new Lumia duo, Microsoft wants to "put Windows in your pocket", and to keep up with that ethos the Lumia 950 and 950XL have been overhauled to fit right into the Windows 10 ecosystem. One of the most impressive features is the Glance Screen tech, which lets users check onscreen information without using any battery life, avoiding the need to actually turn on the phone.

Under the hood the 950 sports a hexacore CPU, with the Lumia 950 XL has an octacore processor. To mitigate heat, Microsoft actually has put in "tablet class" liquid cooling into both handsets. A dual-antenna array that automatically picks the best connection around you, and also has USB Type-C for 5GB/S data transfer rates and rapid battery charging. The Lumia duo have 20MP cameras that support 4K video capture and excels in low-light environments, and a dedicated camera button.

The Lumia 950's have 32GB onboard memory and are expandable via micro-SD memory, and features automatic cloud uploading to boot. Microsoft affirms that the Lumia 950 phones will be fully integrated with Windows 10 cross-compatible apps and will come with full versions of Office, Cortana, Skype and Outlook. The handsets can also power an authentic PC-like experience with Continuum, which basically lets the phones power a keyboard and a monitor to emulate a desktop environment. 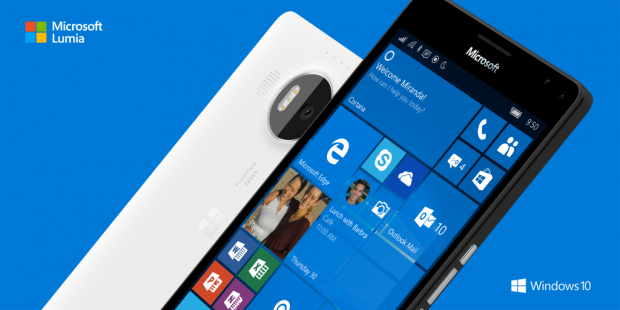 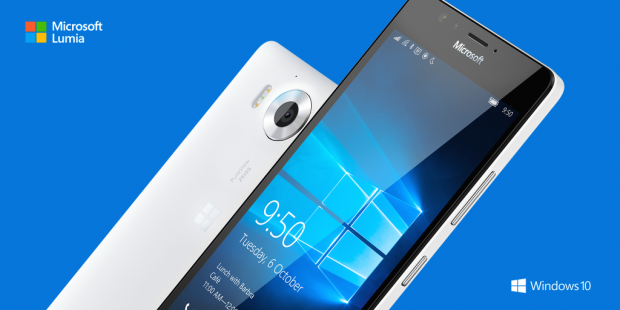