We all know to expect some big upgrades on the Galaxy S7, but what should we expect exactly? According to the latest rumors, Samsung will include some big processor and camera upgrades, two key parts of the Galaxy S7. 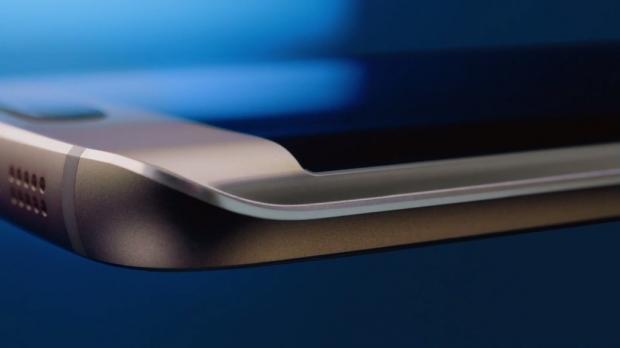 Samsung's next flagship smartphone should feature its own Exynos 8890 processor, which is an impressive 8-core processor clocked at a huge 2.3GHz on the 14nm FinFET process. Apple paved the way with Force Touch on the iPhone 6S and iPhone 6S Plus, but these new rumors would see Samsung introducing ClearForce technology onto its Galaxy S7, something that Qualcomm unveiled a few days ago now.

The new Galaxy S7 will also receive a camera upgrade, with Samsung using a 20-megapixel rear-facing camera using their own ISOCELL technology. On top of that, the Galaxy S7 should also feature ESS' Sabre 9018AQ2M headphone amplifier solution, which includes a 2-channel D/A audio converter. It also includes harmonic distortion support of up to -120dB, lowered power consumption, and more.

We should expect Samsung to unveil the Galaxy S7 early next year.