Warner Bros. executives are keenly awaiting their biggest release of the 2016 blockbuster season 'Batman v Superman: Dawn of Justice' and have apparently issued a few notes on the films rough cut which amount to featuring more of the caped crusader and less of Krypton's last son, which might rankle star Henry Cavill, and it's director Zack Snyder. 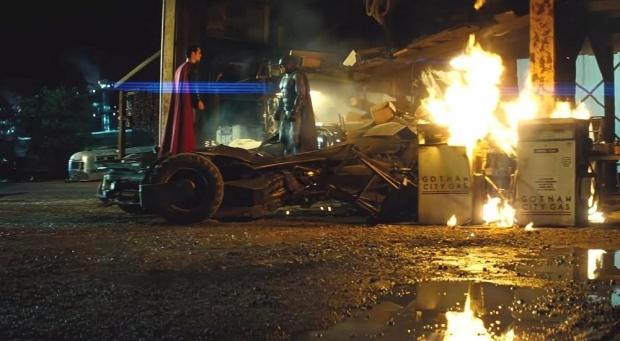 According to Heroic Hollywood, the company has been so enamored with Ben Affleck's portrayal of Batman, they've issued the directive to feature his character more hevaily, which is apparently "blowing Henry Cavill's Superman right off the screen." Such is the studio's love affair with Affleck's Batman, they've already greenlit a stand-alone film which will be written, directed and star the actor.