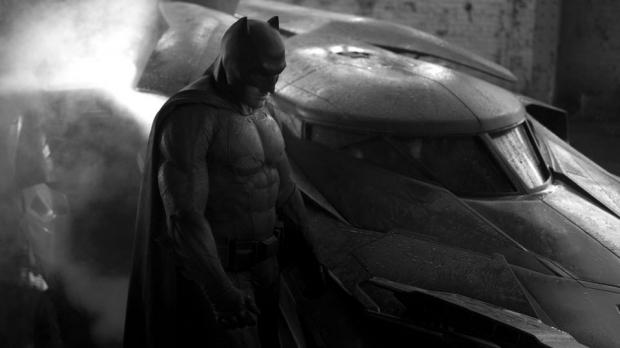 Deadline's Mike Fleming reports: "My studio sources tell me that Affleck and Johns are well in synch and have more than found their rhythm. In fact, they are likely to turn in a script before the end of the summer, prior to Affleck going off to direct Live By Night in November. Affleck postponed that pic to star in Batman V Superman: Dawn Of Justice".

Geoff Johns is a name that DC fans should know, as he's the co-publisher of DC Comics, one of the two people in the highest creative position at DC. Not only that, but he has put in considerable work into the well-received TV side of DC with Arrow and The Flash. We should hopefully see a different Batman than what we've seen with Christopher Nolan's 'The Dark Knight Trilogy' and Snyder's work in Batman v Superman: Dawn of Justice.