Unveiled just hours ago at Warner Bros much anticipated 2015 San Diego ComicCon panel is an extended look at next years superhero bust-up 'Batman v Superman: Dawn of Justice', and now you can enjoy it from the sweat free comfort of your own home, in full 1080p.

Not just a sequel to the 2013 Superman reboot 'Man of Steel', 'Batman v Superman' is also a trojan horse for DC Comics and Warner Bros to introduce the Justice League, in order to better compete with the likes of 'The Avengers' and the wider Marvel Cinematic Universe. 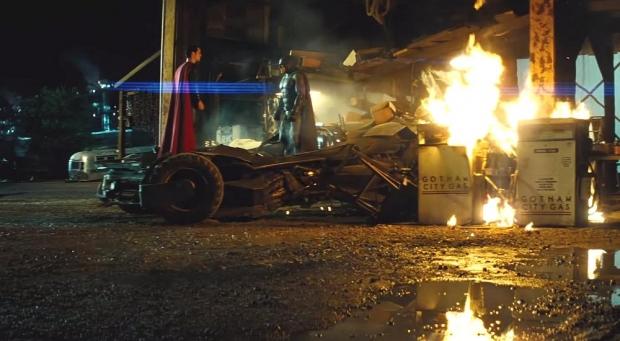