PC gamers will be relieved to find that Batman: Arkham Knight is finally playable on the platform, but with Metal Gear Solid V: The Phantom Pain and Mad Max on Steam, WB might have been too little too late. 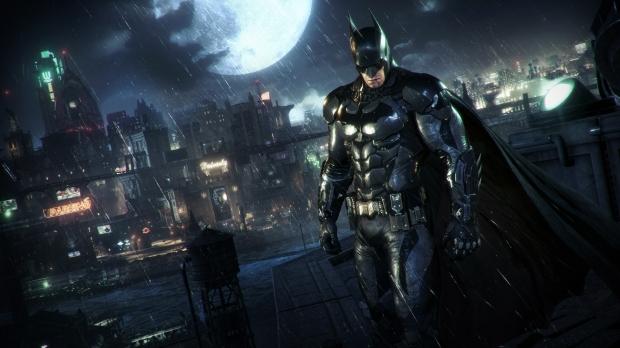 "Good news - testing for the interim patch has been completed and it is now available for those who already have Batman: Arkham Knight for PC," read the official patch notes. "As a reminder, the patch brings major performance improvements including consistent frame rates and VRAM optimization."

The patch is targeted to fix the game's crippling latency issues and crashes by beefing up system memory and VRAM optimization as well as adding "improved performance on all GPUs". Other messy blemishes like low-resolution texture bugs have been supposedly smashed, and Arkham Knight will now run better on HDD's.

This patch isn't an end-all fix-all solution, however, and Warner Bros. Interactive makes it clear that Arkham Knight still needs some work. Future updates will continue to slap band-aids on the game with additions like SLI and Crossfire support, and a fix for the pesky memory issue that plagues who play the game on NVIDIA GPU's with 8GB of RAM on a Windows 7 OS. Future updates will also address issues present with AMD GPU's on Windows 10.

Below is a list of the changes the new patch brings and what WB plans to fix in the future:

In addition to the above, we're continuing to work on the following for future updates: