The company will reportedly unveil the two new enthusiast video cards during IFA 2015 on September 2. The new ROG MATRIX cards look like they'll feature the same cooler shroud as previous cards, but the color theme has changed a little - and we think it looks great. It looks like both ROG MATRIX cards could be dual-slot cards, boasting improved PCBs, much higher clock speeds, and much more. 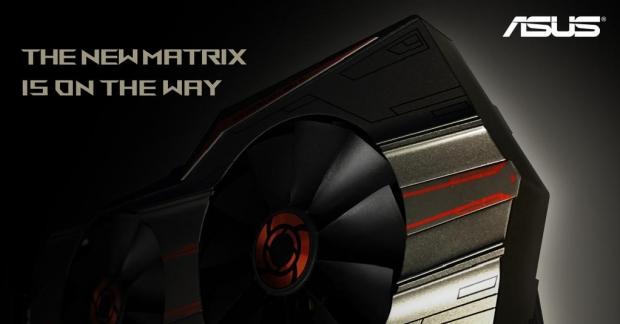