Treyarch has come out swinging during Gamescom this year, announcing that Call of Duty: Black Ops 3 on the PC will include some great support, with studio boss Mark Lamia teasing earlier in the year: "If you've really invested in your rig, we want it to pay off". During Gamescom, Treyarch provided a breakdown of what to expect on the PC version of the game: 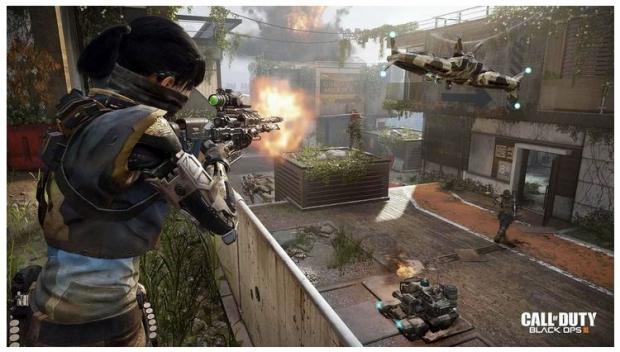 It's great to see "strong GPU scaling" as well as "SLI and Crossfire optimizations" included in Black Ops 3, but one of my favorite additions that Treyarch are putting into the game is the FOV slider. An interesting node is the framerate cap slider, which is a different thing to see these days. Treyarch added: "As we add more optimizations and advanced graphics features, we're re-evaluating our recommended spec, so stay tuned. Rest assured that our goal is to provide the best performance across the widest range of machines possible".

Call of Duty: Black Ops 3 will reach the Xbox One, PS4 and PC on November 3, while the PS3 and Xbox 360 versions will come out at a later date.