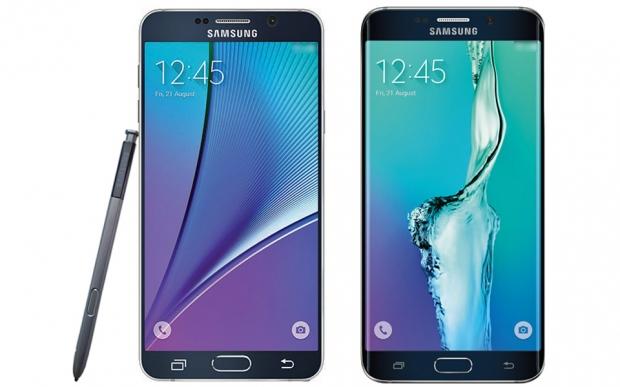 We should expect Samsung to be using an 8-core Exynos 7420 processor, a 5.66-inch 2560x1440 QHD display, 4GB of RAM, 32GB of on-board storage (with 64GB and 128GB models, too), a 16-megapixel rear-facing camera backed up by a 5-megapixel selfie shooter, Android 5.1.1 and no SD card slot. The last bit is going to have Galaxy Note fans up in arms, as it was one of the more powerful features of the previous generation handsets.

Samsung should include some updated, and new pen-orientated apps that the S Pen can be used with, but here's hoping there's more in store for the Galaxy Note 5 ahead of its unveiling later this month.