Using the gadget, which cost around $100 to make, the system makes it possible to locate, unlock, and start the engine. Once a small wireless device has been placed near a GM car with OnStar, Kamkar was able to gain unauthorized access to the vehicle.

Dubbed the "OwnStar" system, Kamkar showed he was able to intercept communication from the OnStar service and OnStar RemoteLink mobile app. Technical details will be revealed during Def Con next week.

Not surprisingly, GM said a fix "has already been implemented," following a closer look at Kamkar's research.

This news comes shortly after hackers showed Wired how they are able to compromise a Jeep's connected infotainment system. Fiat Chrysler issued a recall of 1.4 million vehicles due to the security incident. 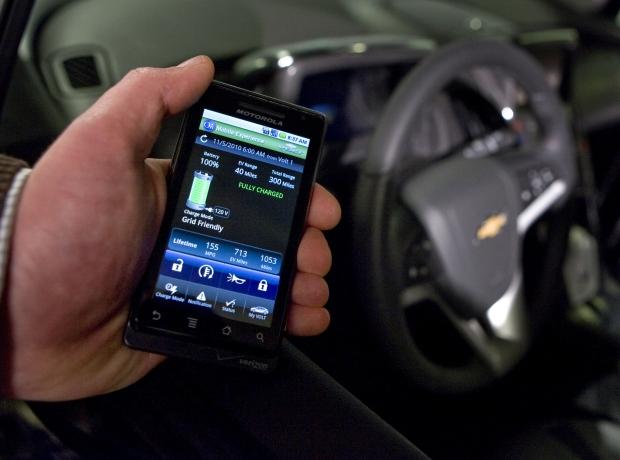