Something that first leaked onto Reddit and was later confirmed by Newegg, is that NVIDIA will soon be bundling Metal Gear Solid V: The Phantom Pain with various GeForce video cards. 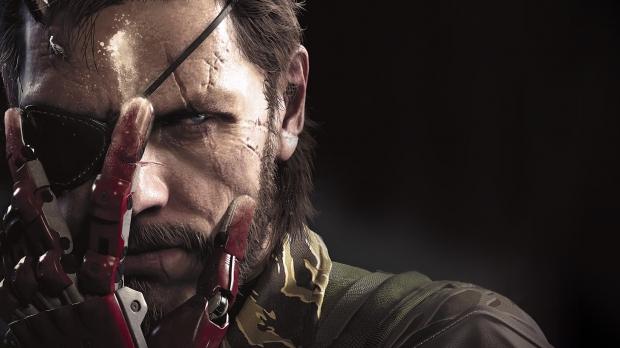 MGS V will replace Batman: Arkham Knight as NVIDIA's new GeForce promotional deal, and rightfully so, since Arkham Knight won't be back on the PC until later this year. Newegg support confirmed the deal, saying: "Hi everyone! We had a little slip up and posted this deal ahead of schedule. It is not currently available, but stay tuned, it will be soon!"