With the new Radeon video cards launching in the next couple of weeks, most have been wondering what pricing AMD would stick to. Well, it looks like the MSRP on the Radeon R9 390X could be just $389. 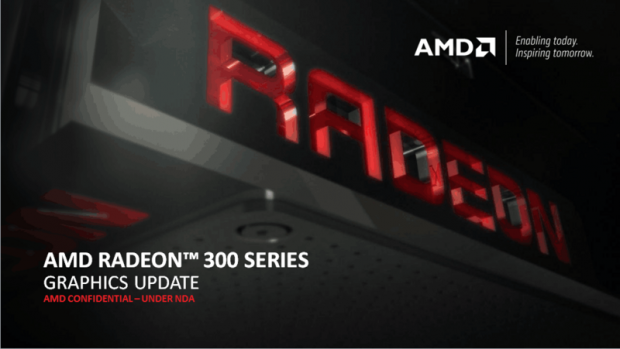 Will you be buying the Radeon R9 390X, or will you be waiting for the higher-end, HBM-based Fury cards?