Authorities believe that a breach in US government data was thanks to a "foreign entity" and the Federal Bureau of Investigation has launched a full inquiry into who exactly stole the data on approximately four million workers. 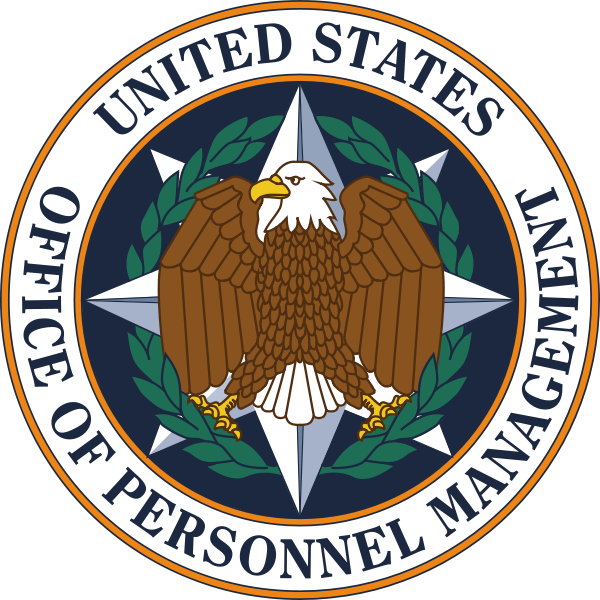 This hacking spree took place through the US's Office for Personnel Management (OPM) and began in April 2015, with The Department of Homeland Security concluding that this attack had finished by the beginning of May - announcing the data as compromised.

Despite the implementation of EINSTEIN, private information on four million employees was stolen directly from the human resource systems, affecting OPM IT systems as a whole.

The OPM has been attacked before, alongside select State Department computers, the US Postal service and the White House itself.