The growing activity tracking company Fitbit has today announced plans to float on the stock exchange, in a $100 million IPO. 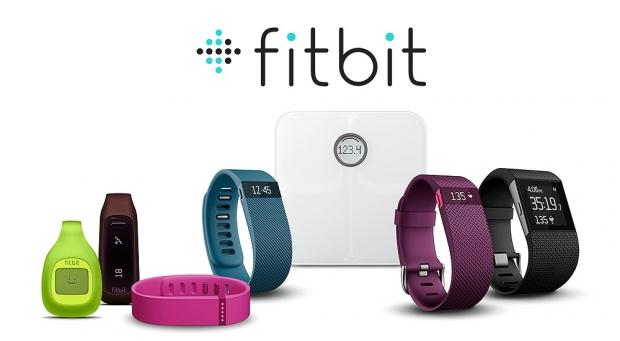 In documents submitted to the New York Stock Exchange, via TechCrunch, the company has announced it's sold through 20.8 million devices since its inception in 2007. The company has also demonstrated significant growth with over half of its lifetime sales made in the last year, with revenue for 2014 at $745.4 million, a huge leap from $271.1 million in 2013.

Fitbit is upfront about the challenges it faces in a competitive environment, even naming the Apple Watch in it's registration statement, but noting that they "believe we compete favorably with our competitors on the basis of these factors as a result of our leading market position and global brand, advanced and proprietary sensor technologies, software-driven online dashboard and mobile apps, our motivational and social tools, and our premium software offerings" and kicks Apple with "our singular focus on building a connected health and fitness platform, coupled with a leading market share, has led to our brand becoming synonymous with the connected health and fitness category."

We've previously taken a look at some of the company's products including the Flex wristband, Charge HR wristband and Aria Wi-Fi scales.