After years of development and heartbreaking delays lately, Project Cars is set for release on May 7. Slightly Mad Studios and Bandai Namco have released the launch trailer for Project Cars, which you can watch below.

At the same time, they have come out with many more details on the game, with Project Cars having the "largest track roster of any racing game with 110+ unique locations". Not only that, but there's dynamic weather, dynamic time of day, "world-class graphics running at 60FPS with up to 45 drivers on-screen" and "next-gen physics running at 600FPS and deep telemetry & tuning features".

With support for over 30 steering wheels, the Oculus Rift and even Project Morpheus for the PS4, Project Cars is one of the most technologically equipped games of the last decade. 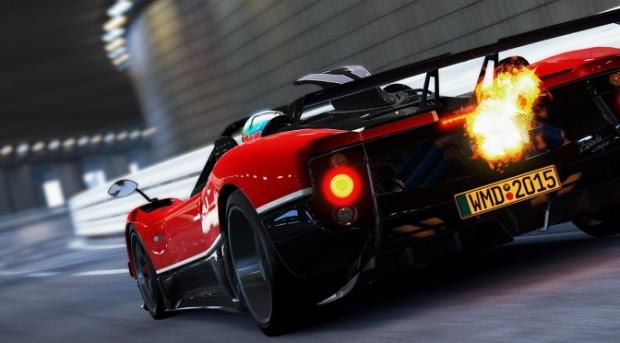