We're getting closer and closer to the release of the Radeon R9 390X, but we've been hearing some rumblings from within the industry. Our sources have said that AMD will have two Radeon R9 390X cards to launch: one of them will be the Radeon R9 395X2 (a dual-GPU version) with 8GB of VRAM. The second card will be a 4GB version that won't beat the GeForce GTX Titan X. 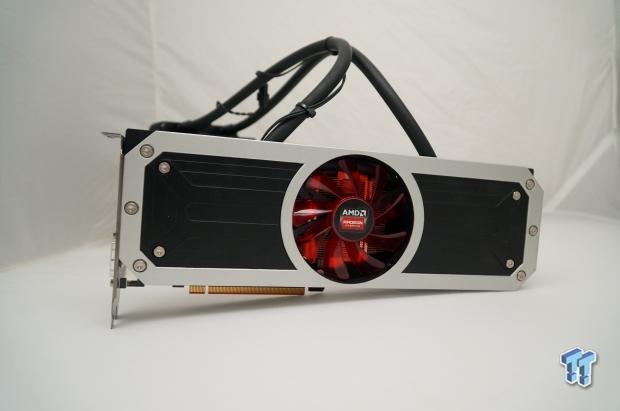 The dual-GPU will beat the GeForce GTX Titan X, but the normal 4GB won't be capable of beating NVIDIA's GM200-based beast. Our industry sources also tell us that there are some hurdles with yields on HBM, which will see a very limited supply of Radeon R9 390X and Radeon R9 395X2 cards right through to the end of the year.

We're expecting AMD to launch their Radeon R9 390X and R9 395X2 at Computex 2015, which kicks off in the first week of June. With NVIDIA having some 74% of the discrete GPU market, AMD needs to sell as many cards as they can, and these yield issues are something we don't need to hear about right now.