Fresh from the 2015 'Star Wars' Celebration in Anaheim which saw the release of the second teaser from 'The Force Awakens', and the first tantalising render of a Stormtrooper, Electronic Arts have now released the first trailer for the much anticipated game, which promises to originate from "game engine footage".

DICE also made the interesting admission that the game omits a story narrative, but hinges on separate missions, including locales from the original 'Star Wars' trilogy. EA will make available a free downloadable content pack called the 'Battle of Jakku'; the new desert planet glimpsed in both 'Force Awakens' trailers (previously assumed to be Tatooine) and which will serve as a prequel to the film. 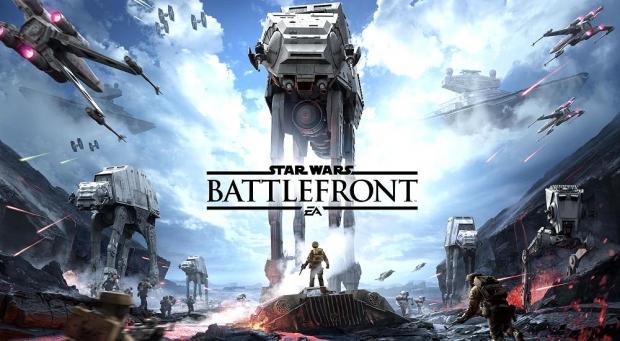 The latest 'Battlefront' is the third in the franchise, and the first in a decade. The title will also mark the first 'Star Wars' game to be released for current-gen consoles. 'Battlefront' is scheduled for release on November 17, 2015 for Windows, PlayStation 4 and Xbox One.