As we get closer to the full unveiling and release of Star Wars: Battlefront, EA has decided it is a good time to begin teasing its upcoming title through Instagram. 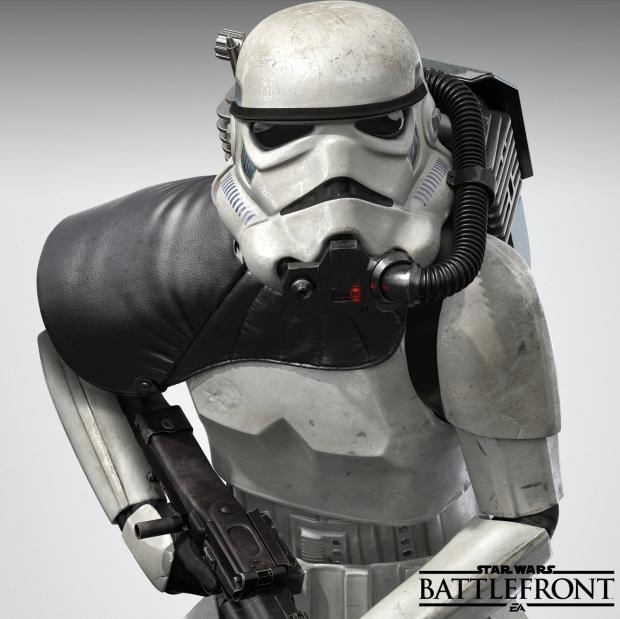 Community Manager Mathew Everett has said that the above shot is an in-game model that will be included in EA's official Star Wars Celebration event tomorrow. He said: "Yes, this is an in-game asset rendered out for this early reveal". The detail on the character is quite astonishing, so if the game world itself can look anywhere near this good, we could have a contender for the best-looking game of 2015 on our hands with Star Wars: Battlefront.