Just as the Galaxy S6 and Galaxy S6 edge have launched, rumors are flying that the forthcoming Galaxy Note 5 from Samsung would feature a 4K display - providing a record-breaking number of pixels on a smartphone. 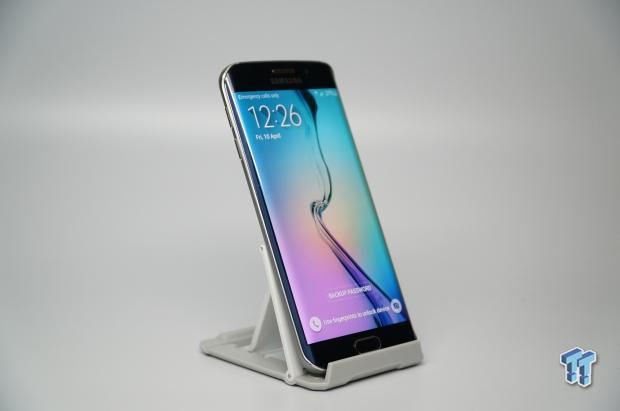 According to new reports, Samsung will unveil the Galaxy Note 5 later this year with a 3840x2160 resolution. We should expect an official unveiling in August, which is about the time IFA kicks off for the year. If the Galaxy Note 5 arrives with its rumored 5.89-inch screen and 4K display, we can expect an insane 748 pixels per inch (PPI).

We're also hearing that a dual edge variant will be unveiled, which will arrive with a 5.78-inch curved panel that would rock 762 PPI. Now we just have to play the waiting game.