It might have taken some 18 years, but fans of the cult sci-fi adventure 'Tron' finally received a sequel in 2010 in 'Tron: Legacy' which left the door wide, wide open for another entry. Whilst Disney are said to have been disappointed in the $400 million worldwide box office haul, the house of mouse has apparently given a green light to production of a third entry in the franchise. 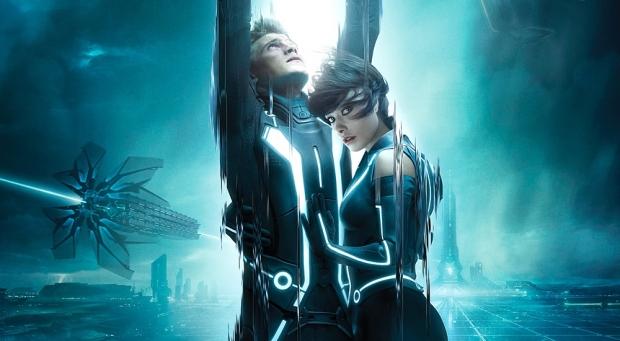 The studio has yet to make an official announcement, but VancityBuzz has received word from insiders who have revealed that production is set to begin in October this year, which makes a 2017 release likely. 'Tron: Legacy' previously filmed the majority of green-screen scenes in Vancouver.

Garrett Hedlund who played Kevin Flynn's son Sam is signed and ready to go, while Olivia Wilde and Director Joseph Kosinski are also expected to return. No word yet on whether Daft Punk will once again contribute the soundtrack, but with the success of their gold certified album release it's certainly hard to imagine it without them.